Trapped in the muck on an island, alone or with your friends, try to survive as long as possible by using the resources you find around the island.

Collect resources, craft tools, weapons, & armor, find items & build your base during day. But once night falls, mysterious enemies appear from the shadows. Using the resources and items you’ve crafted during the day, you must try and make it through the night.

Island throws you and your friends into a fun and action packed experience on a procedurally generated island. Do you have what it takes to survive?
Features:

Muck is a game developed by Dani. That is right, his name is Dani. Not Dani Studios, not “DaniDev”, even though he goes by that occasionally, his developer title is literally called Dani.

Dani has created one of the most engaging games of 2021. The game has fun survival elements, such as gathering resources, and hunting. At night, there are monsters, very difficult monsters, who can kill you.

You do not come back after you die, there is no magical “Respawn” button. I find it pretty engaging, but it does hurt when you lose a lot of progress.

Muck is a rogue like survival RPG that aspires towards games like Rust with it’s similar mechanics. You do not have a save game system, and when you die, you are dead forever. These are the rules of the genre, meaning there is quite a decent difficulty curve, which some new players may find difficult..

The game comes with plenty of varieties of combat, such as hand to hand combat, dynamite, hell even a little bow and arrow action,

You could complete the game with only a pickaxe, if you are truly good enough.

You can defend yourself with the weapons you can craft. Additionally, you can build houses to wait out the cold, lonely nights.

The goal of the game is to get off the Island of Muck.You can do this by finding a boat, and repairing it using resources you’ve found on the island.

You will than be able to escape the island, but you will soon face a final boss battle.

In conclusion, Muck is a game with a lot of gameplay variety, with infinite possibilities. Dani is a singular game developer, and he created a game that is better than what most AAA companies can do.

I would absolutely recommend it! 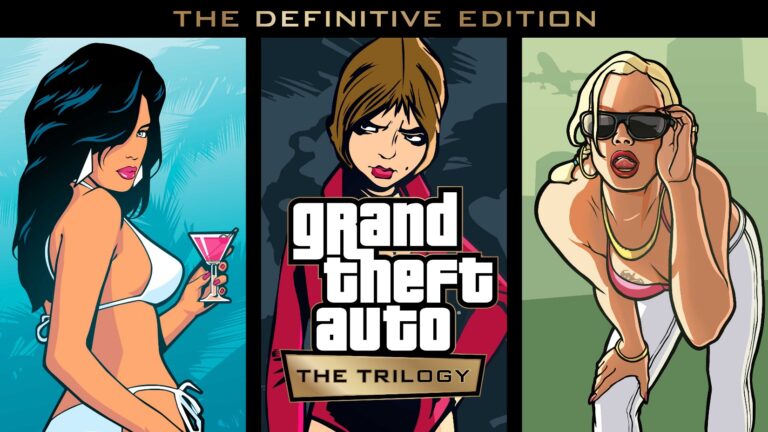